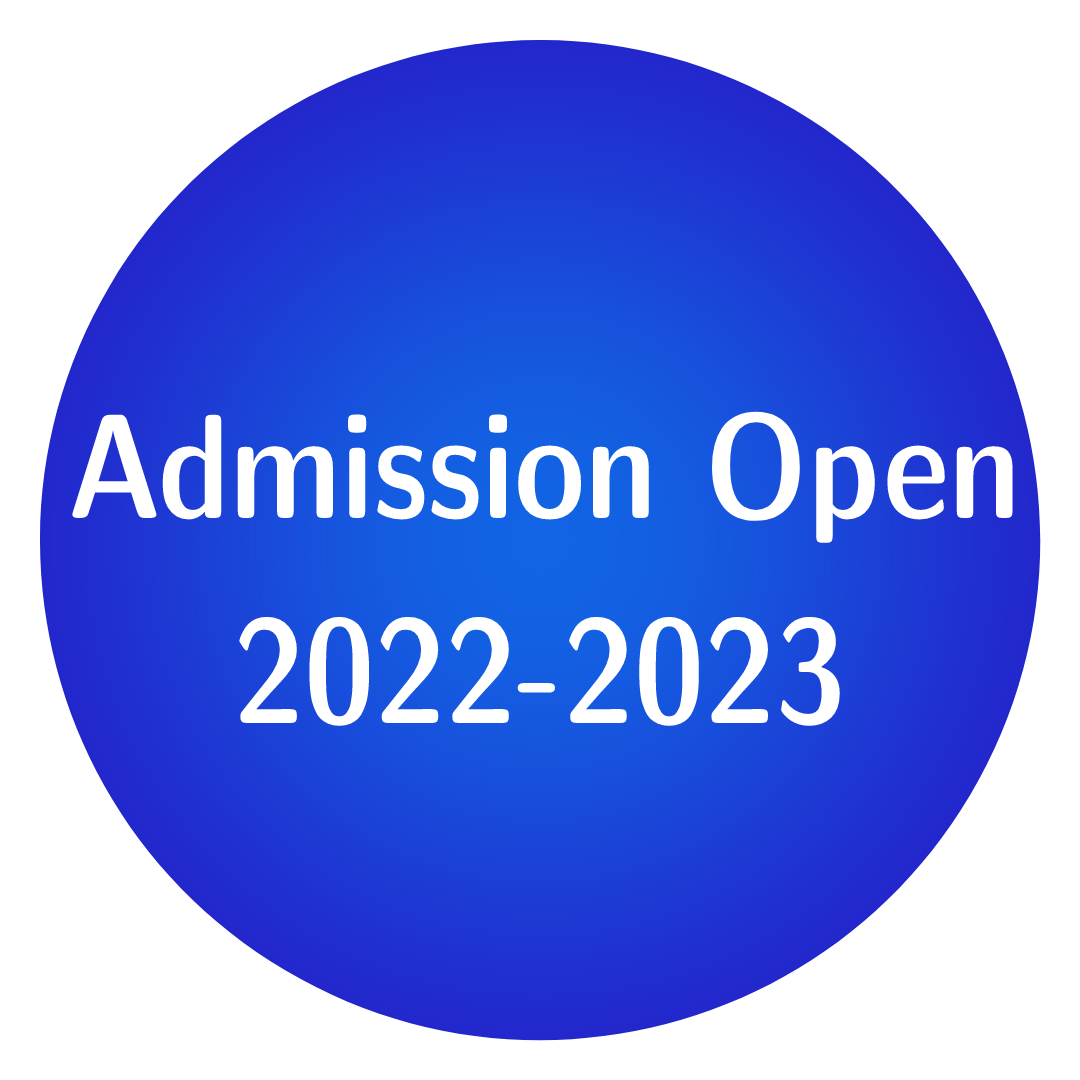 Ragging is strictly prohibited in the college premises. If anybody found indulged in such kind of activities, strict action will be taken irrespective of the extent. Supreme Court of India has banned ragging. In order to prevent such activity in campus, several committees have been developed and brought into operation even before the start of 1st year classes by the Principal.

Ragging in any form is strictly prohibited within the premises of the college/department/classroom as well as on public transport. Any individual or group of individuals who indulge in an act or practice of ragging constitutes gross indiscipline and such individual/ groups shall be dealt with as per the ordinance. This includes individual or collective acts or practices that involve physical assault or threat or use of physical force, which violate the status, dignity, and honour of any student.